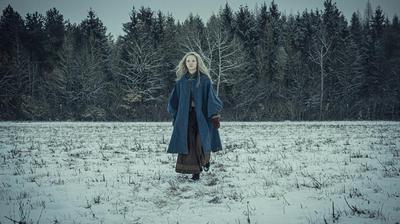 Netflix’s Witcher Is Letting Women Explore Its World Without Prejudice

It’s 2020, and The Witcher and its world are as popular as ever. It was only back in December that The Witcher hit Netflix and since then the world has exploded with an insatiable hunger for absolutely everything related to the franchise. 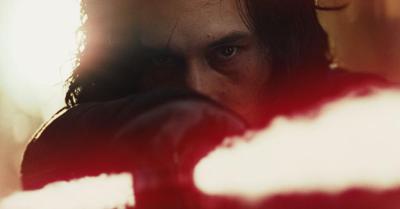 In the end, Rise of Skywalker connects Kylo Ren to prequel-era Anakin

The Rise of Skywalker does a thorough job of recalling the original trilogy. Most nods to the past have something to do with locations or objects. Then there’s Kylo Ren, who was introduced to audiences in The Force Awakens as a new Darth Vader, but who, unintentionally or not, echoes the prequel trilogy’s Anakin Skywalker more than anyone else. 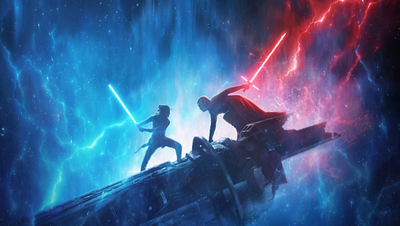 Star Wars The Rise of Skywalker Review: a nostalgic trainwreck with a heart that keeps on beating

When I first walked into the cinema to see Star Wars The Rise of Skywalker, I’d be lying if I said that I didn’t have a terrible feeling in my gut. That’s never a good start for when going to see a film that’s been so widely criticized by both critics and an audience that has grown despondent and cynical with each other and the series itself.
Close ✕